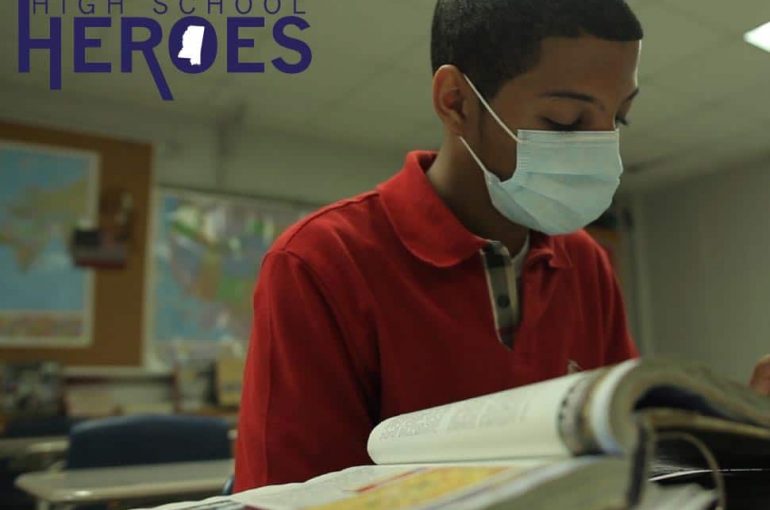 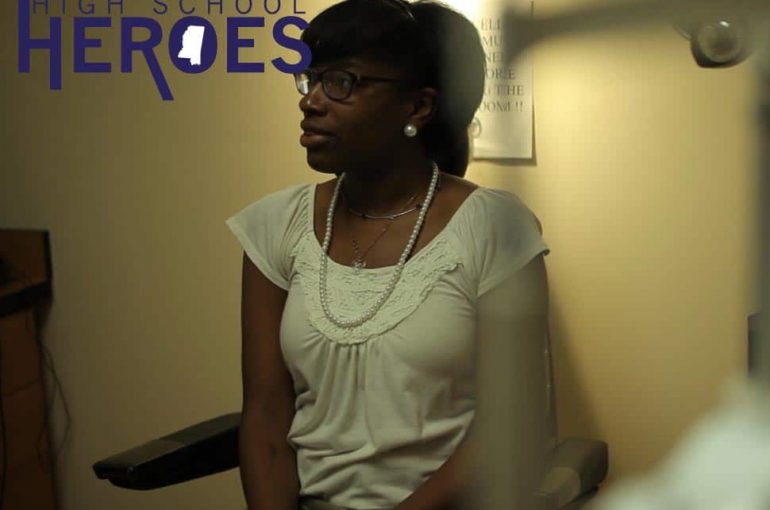 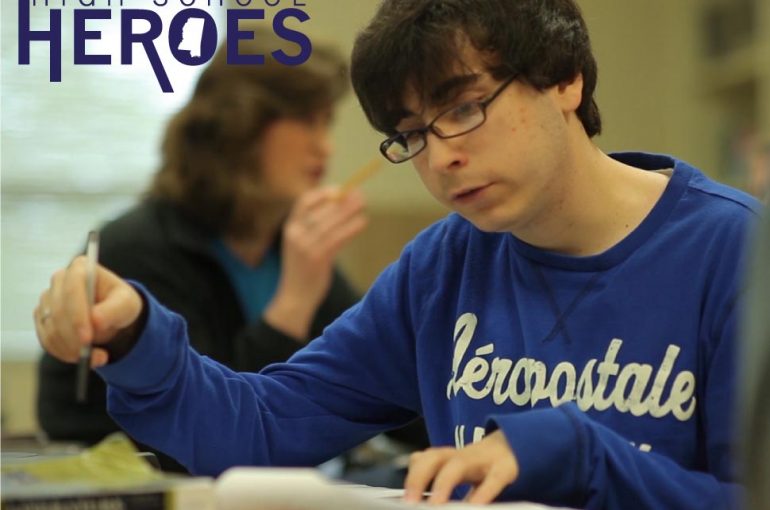 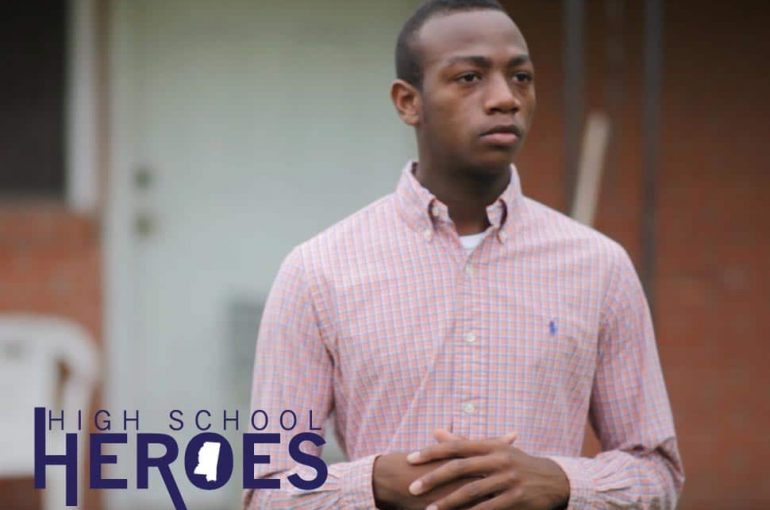 We began working with the Mississippi Department of Education Office of Compulsory Attendance Enforcement (MDE OCAE) in 2013 to complement the agency’s efforts to increase the awareness of dropout prevention services on the local and state levels and reduce the dropout rate in the state of Mississippi. During the first year of this effort, FCG developed the Go HARD (Heart. Attitude. Resilience. Dedication) Campaign, aimed specifically at middle and high school youth, which included graphic design, web development, event marketing, budget development and social media management.

In 2014, the focused shifted exclusively to video production, developing two video concepts focused on reaching and educating educators, parents, community leaders and youth. FCG produced two series of videos. The first, entitled High School Heroes, featured six students from across the state who have experienced challenges ranging from health issues to poverty and detailed how those students have been able to overcome those obstacles to stay on track to graduate. The second, entitled You’re On the Clock, is an interwoven series of seven twenty-six second commercials that display small actions that anyone can take to support students in their efforts to reach graduation.