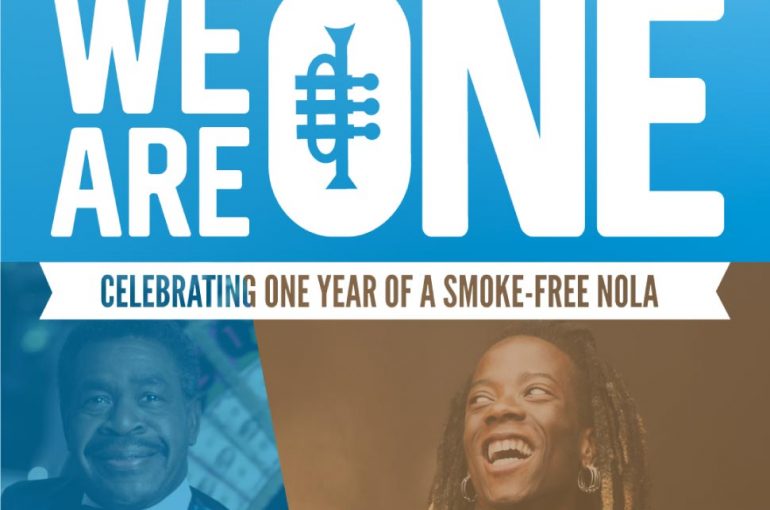 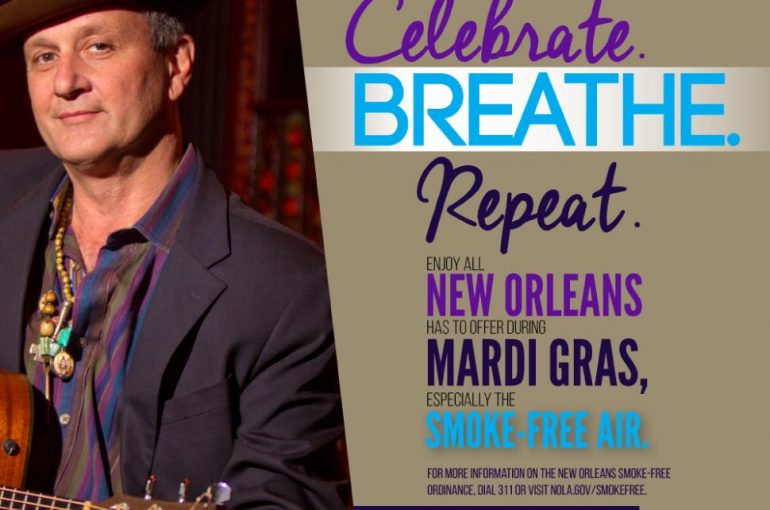 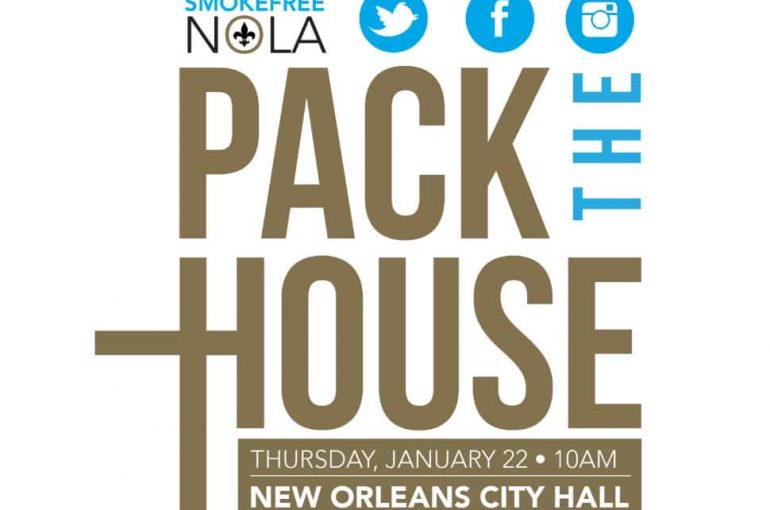 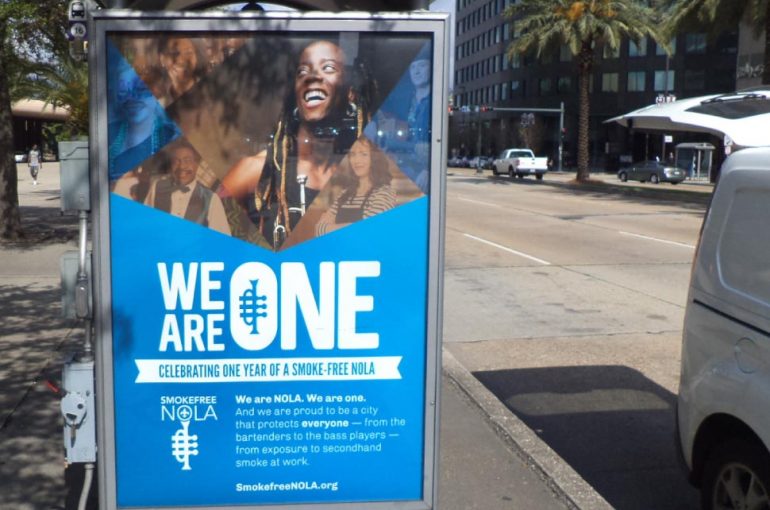 Numerous communities across the country have become epicenters of conversations about the benefits of smoke-free workplaces but none are quite like New Orleans. Known for its intriguing intersection of culture, music and indulgence, New Orleans presented an interesting challenge in the positioning and propagation of public health messaging. During the first segment of the campaign, FCG was tasked with creating and maintaining a website and social media profiles on Facebook, Instagram and Twitter that complemented the statewide education efforts led by the Louisiana Public Health Institute.

An emphasis was placed on local events and figures to build support for the campaign in the New Orleans Metro area and created images with posts that followers and supporters could share. FCG also executed a live social media event during a town hall meeting to share updates and quotes with supporters from around the city who were unable to attend.

During the second campaign of the campaign, FCG was tasked with developing call-to-action creative for radio, social media and print ads. The ads highlighted the voices of musicians, casino employees and bartenders to make the case for providing smoke-free protections for all workers in New Orleans.

The most recent extension of this campaign was the one-year anniversary of the smoke-free ordinance that was celebrated in conjunction with the New Orleans Jazz Fest on April 22, 2016. FCG handled developed a “We Are One” campaign the commemorate the first full year of the smoke-free ordinance and to display the spirit of unity embodied in efforts to protect everyone in New Orleans from the dangers of secondhand smoke.